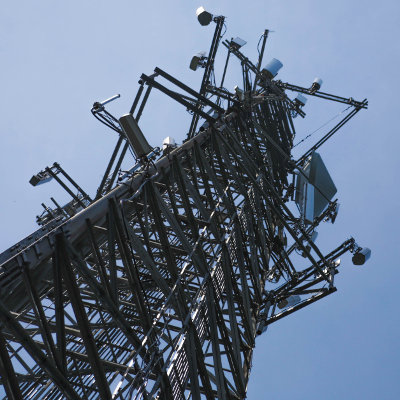 Mr. Farscht has been involved in the wireless services industry and the wireless infrastructure industry for more than twenty years. He is experienced in all aspects of the tower industry including tower ownership, colocations, tower development, tower and site management, and land and tower acquisitions. Prior to founding Diamond Communications LLC in 2006, Mr. Farscht was a senior executive at AAT Communications. Prior to AAT, Mr. Farscht was a Managing Director at Bear Stearns and held previous positions with CIBC World Markets and Citibank in investment banking with significant experience working on principal transactions. He is a graduate of Rutgers University and completed his MBA at Columbia University Business School. Currently, Mr. Farscht is a Board Member of the Wireless Infrastructure Association (WIA). 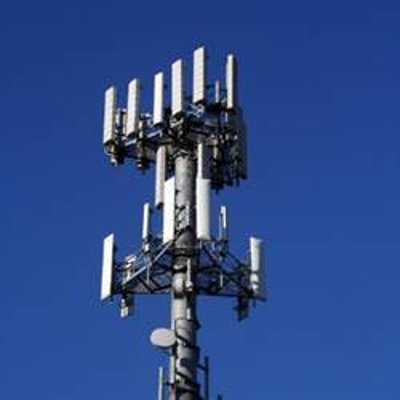 Mr. Brett joined Diamond Communications as Chief Financial Officer in March of 2007 and is currently the Chief Operating Officer. Prior to joining Diamond, he was an investment banker at Bear Stearns for nearly ten years. While at Bear Stearns, Mr. Brett was part of the TMT Group and focused on telecommunications clients within the wireless infrastructure sector. He was involved in all aspects of banking including M&A, equity and debt financings, and structured transactions. Mr. Brett is a graduate of Bucknell University and received his MBA from the Darden Graduate School of Business at the University of Virginia. 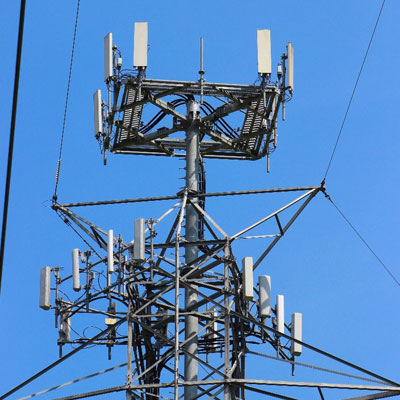 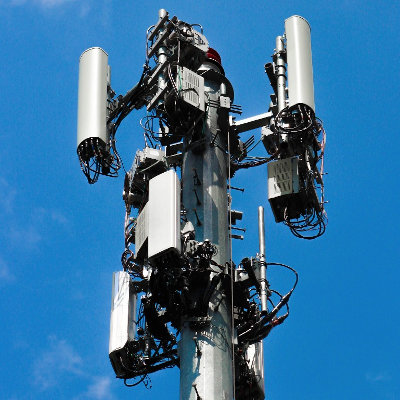 Mr. Woodbury joined Diamond Communications LLC in 2013 after a 20+ year career in banking and financial services. Since joining Diamond Communications LLC, Mr. Woodbury has led the expansion of the Diamond Site Management business and is responsible for cultivating and managing relationships with third party property owners. In addition, he is responsible for managing Diamond’s business development calling efforts to wireless service providers across the U.S. Prior to joining Diamond, he was a Managing Director at Lloyds Banking Group, Credit Suisse and Donaldson Lufkin & Jenrette and a Vice President of Citibank with a focus on private equity, securitization and other types of structured transactions. Mr. Woodbury is a graduate of Boston College and received his MBA from the Darden Graduate School of Business at the University of Virginia. 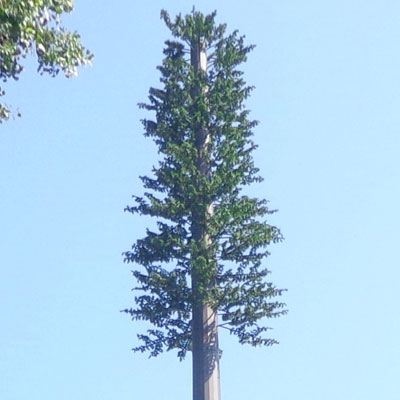 Mr. Grieco is the General Counsel at Diamond Communications LLC. Prior to joining Diamond in March of 2007, Mr. Grieco was counsel to IDT Corporation for nearly nine years and held several key positions within IDT and its subsidiaries including Senior Vice President and General Counsel to Winstar Communications LLC, a national competitive local exchange carrier, and Executive Vice President and General Counsel to IDT Spectrum Inc., holder of FCC spectrum licenses. Mr. Grieco has been involved in the telecommunications industry since 1998 and the wireless industry since 2001. He is a graduate of the University of Delaware, has his Law Degree from Creighton University School of Law and MBA from Fordham University Graduate School of Business. 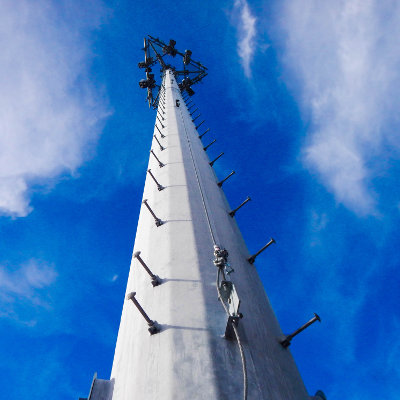 Mr. Thomas came to Diamond Communications LLC in July 2013 after working for more than twenty years in the financial services sector. Mr. Thomas led Diamond’s corporate development activities prior to becoming the Chief Financial Officer. Prior to Diamond, he was Managing Director in the Telecommunications Groups at Deutsche Bank and Bear Stearns, in addition to holding senior positions at other investment firms. Mr. Thomas has completed a wide range of equity and debt financings and M&A transactions during his career. He is a graduate of Tufts University and received his MBA from the University of Chicago Booth School of Business.